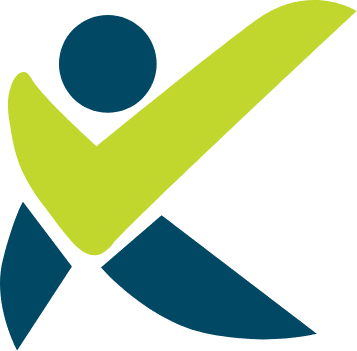 To Find Out More Call

The Validity/Reliability trade off

At Framework group we like to use the word ‘functional’ to emphasize the importance of a contextual assessment. In scientific language we want to consider the reliability and the validity of the assessment. In simple terms, reliability refers to the ability to reproduce the test.  For example, measuring height or weight is highly reliable. It doesn’t matter who does the measuring, it is pretty easy to measure someone’s height or weight today and again tomorrow. Different measurers will reliably get an accurate result.

Validity however, refers to the technique’s ability to measure what it sets out to measure.

For example, we could choose a basketball team based on their height. It’s a highly reliable way of measuring and, at first glance, seems like a good variable to consider when choosing a basketball team. Most high school basketball coaches are sensitive to their players’ heights.  But if they were told this is the only way their team will be selected, they’d be horrified.  They know that there are many more variables to consider.  They know that despite the reliability of the metric, its validity is poor.

Maybe they’re interested in other physiological metrics like vertical jump height, aerobic capacity or percentage body fat? Maybe they are interested in the result of a beep test or a player’s free throw percentage. All of these would be reliable metrics.

Pre employment testing can easily succumb to reliable measures like grip strength or BMI, but reliable metrics aren’t necessarily valid. Validity results from designing the assessment to simulate the essential components of the job. 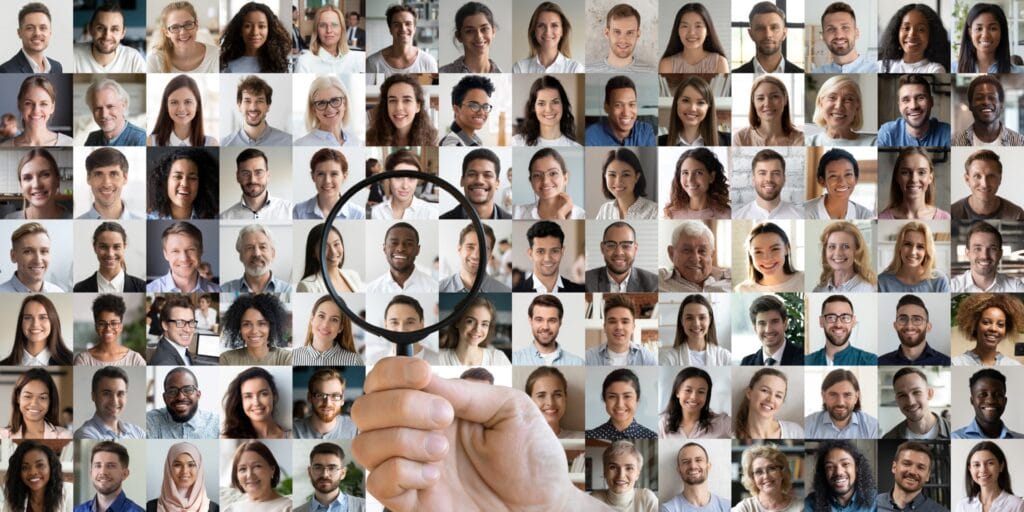 Most basketball coaches would want to see a player in a game (or a simulated game) before making their decision.  Observation of a player in a game context is arguably the most valid method of selection, despite its subjectivity.

The best context to assess a worker is performing the role for which they are being employed. The compromise that has to be made, given the very brief period of time for recruitment decision making, is to simulate the work context as closely as possible.  That is, how can we make the assessment as functional, and therefore as valid, as possible?

As workforces become increasingly decentralised, the challenge of assessment at a physical location becomes logistically difficult. The Covid 19 pandemic has disrupted the way we work, and, by necessity, video interactions have become the new norm. At Framework group we have adapted our pre employment assessments to this new norm and have been surprised to learn how effective a functional assessment can be through this medium.  We have also discovered how time efficient the process is.

Every day we make decisions based on insufficient information. Not only that but we’re also subject to a plethora of cognitive biases and we take shortcuts in decision making. If we didn’t, we wouldn’t get through each day.

Recognition of our biases and shortcuts is crucial to account for the limitations they impose on our decision making. Nowhere is this more applicable than in recruitment. Recruitment decisions are usually made in the context of limited time and the need to fill a position quickly.

Psychologists call this bounded rationality[1]. It means our decision making is bounded by limited time, limited information and the cognitive biases that steer us towards oversimplified shortcuts (aka heuristics).

One example of a systematic bias was demonstrated by examining Israeli judges’ decision making[2] before and after a break! Judges are more lenient in sentencing at the beginning of their day and again after lunch.

Another example of cognitive bias is known as the availability bias[3]. For example, a client of mine recently expressed a preference for a candidate from a suburb other than a specific suburb he named because his last two employees were from that suburb and they hadn’t worked out. This is also known as correlation-causation fallacy[4].

Framework group are mindful of the more ubiquitous biases and we can help you to be more aware of your own biases in your recruitment.